There were Philippines wonderful tourists spot and landmark that were no longer there, as for my observation they focused more on landmarks and culture in the Northern part of the Philippines. There is a tourist guide girl (sorry forgot her name!) explaining the history and meaning of the landmarks.

At the Ifugao Village when she pointed the Banahaw Rice Terreces replica, I was looking for it and when I realized it was the one right in front of me, it looks like a pile of hollow blocks with growing unwanted leaves around it with, so how can I ever recognize that. In my own opinion they should put more effort in maintaining the place since children with sponge mind are the one going there the most.

Then there is the house called "Sarimanok" the kudos to them to bring it up there, to be more aware of our Muslim brothers and sisters culture. Now I know, that if you leave in a "Sarimanok" you in the upper class society back them, but you can not enter the house to explore, you just have to look the house exterior.

We went inside the Orchidarium, of course various of Orchids plant to be seen inside, it was so relaxing to see different colors arranged neatly right before your eyes, but the weather was gloomy at that time and there were scattered rain shower starting to pour in so I just have to take pictures of the orchids and have to get out right away.

Then there was this lake, missed out the name of it sorry but still it brought you close to the nature. Right after the tour (yes, that was it!!) we were told to watch the cultural show, and I was impress on how the show went, they were so talented, it was a world class performance and really took time to get into the details even their costumes, and the way they dance was all out, this kind of show was not in the former Nayong Pilipino, to be fair with them.

For me to go back there, I would have to pass for it, this for me is just a one time thing, once you've been there  then that's it! 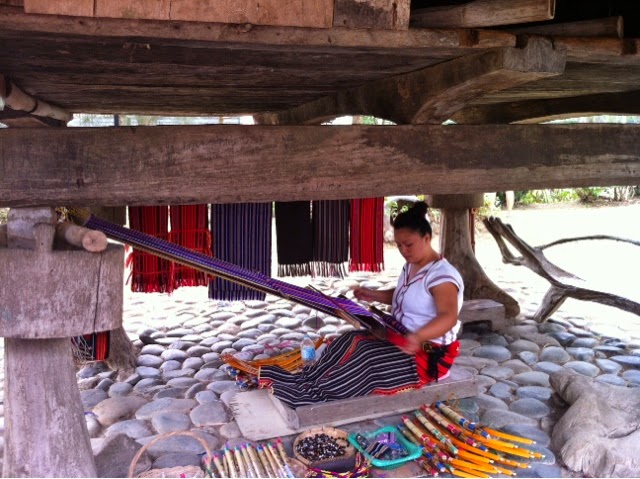 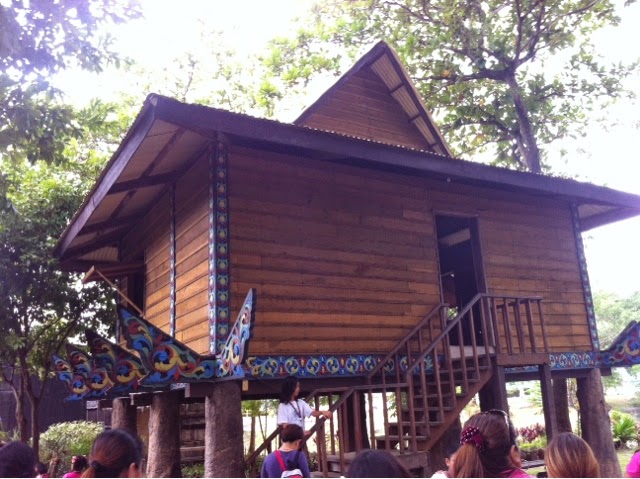 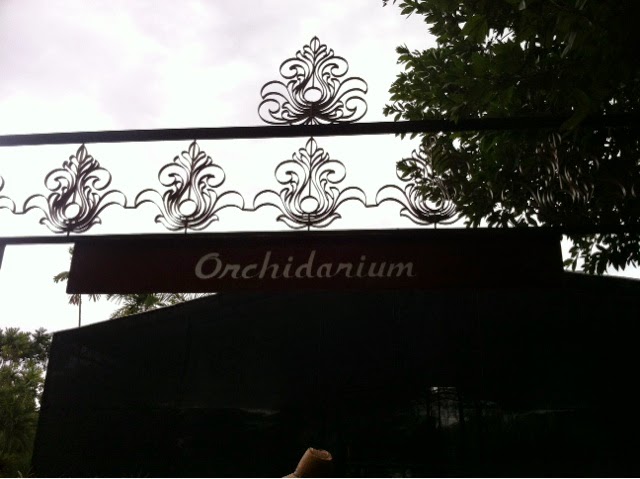 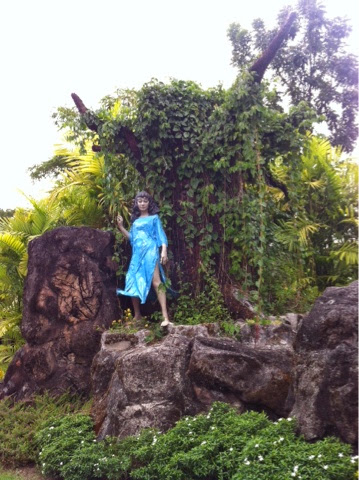 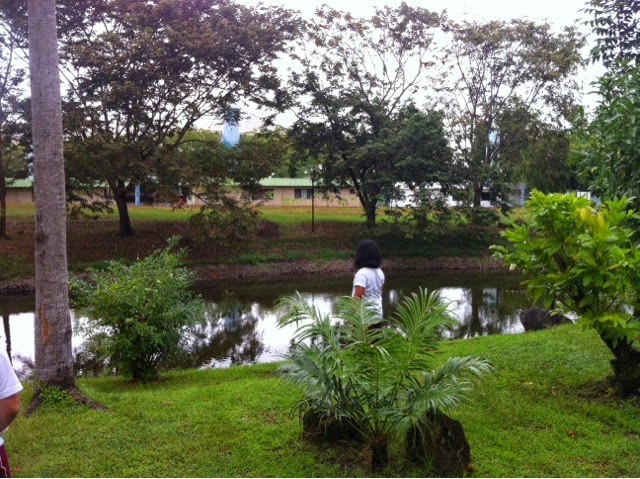 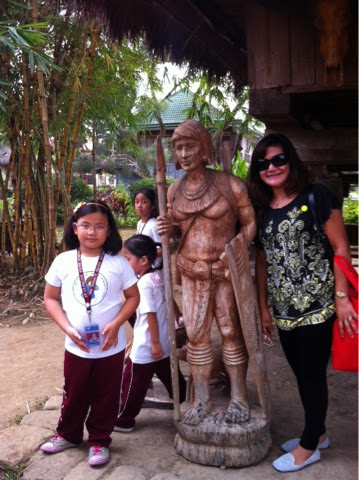 Email Post
Labels: Life and anything that goes with it 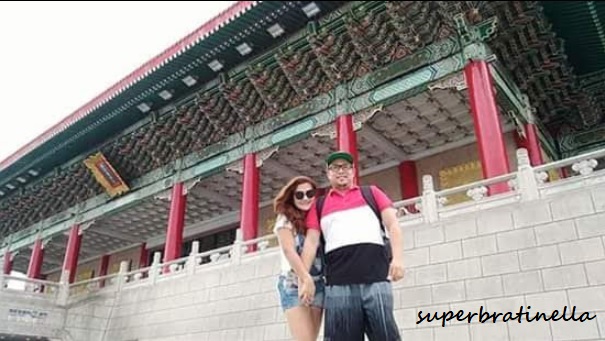 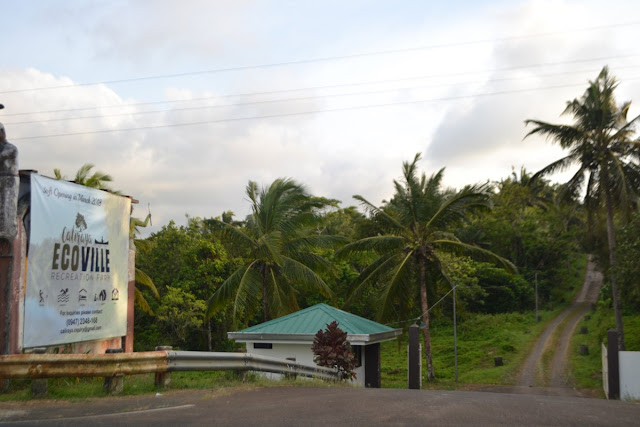